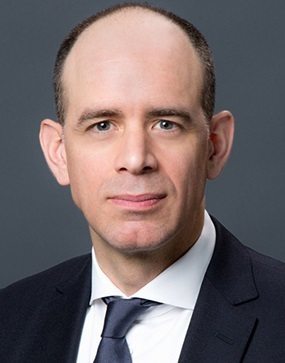 Richard joined Black Creek Investment Management in May 2016 as Director of Global Fixed Income. Richard has 17 years experience investing in different levels of the capital structure as an analyst and portfolio manager. Prior to joining Black Creek, Richard spent eight years at Cumberland Private Wealth Management, where he was most recently Portfolio Manager, Fixed Income. Richard joined Cumberland in 2008 as a U.S. Equity Analyst and transitioned to fixed income in 2011, when he assumed all responsibilities for managing the Cumberland Income Fund. Previously, Richard was a Senior Equity Analyst covering global emerging market financial institutions at an independent equity research firm. Richard began his investing career in 2001 as an analyst on a balanced fund at AGF Funds. Richard earned an Honours BA in Economics from the University of Western Ontario. He has been a CFA charterholder since 2002.